Vinay Madan, MD, is a Board-Certified Vascular and Interventional Radiologist at Center for Varicose Veins in Wilton, and Fairfield, Connecticut. With two decades of experience treating vein disease, he has performed over 5,000 foam sclerotherapy cases, 3,000 endovenous laser ablation cases, and 2,000 radiofrequency ablation cases.

Dedicated to staying up-to-date on the latest advancements in his field, Dr. Madan is a member of the American College of Radiology, Society of Interventional Radiology, American Board of Venous and Lymphatic Medicine, American Medical Association, and Radiological Society of North America.

Dr. Madan has been married for 23 years and has two children. In his spare time, he enjoys hiking, playing squash and tennis, swimming, and listening to music. 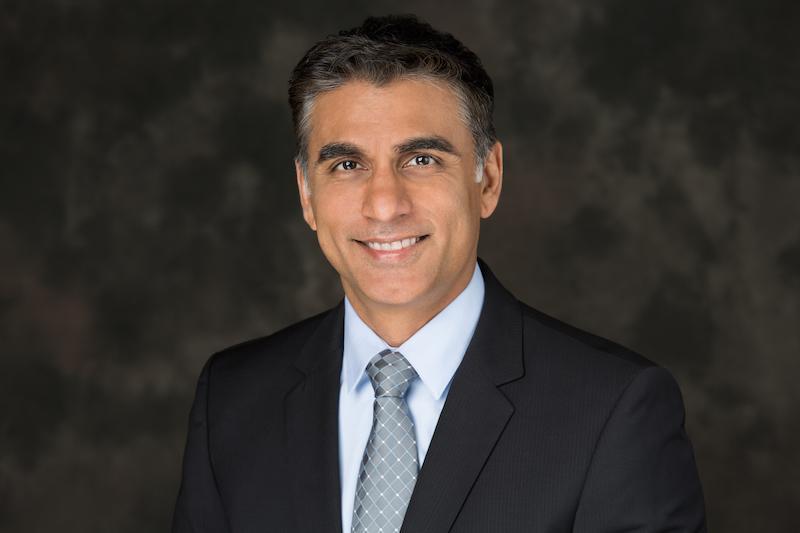